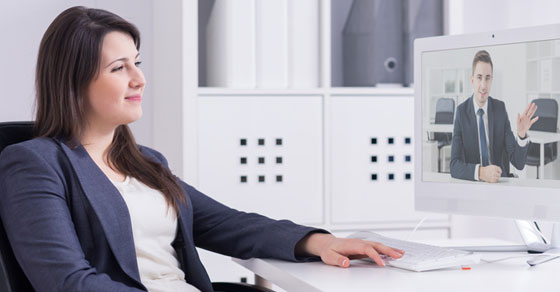 Why is this? The answer lies in the way partnerships and partners are taxed. Unlike regular corporations, partnerships aren’t subject to income tax. Instead, each partner is taxed on the partnership’s earnings — whether or not they’re distributed. Similarly, if a partnership has a loss, the loss is passed through to the partners. (However, various rules may prevent a partner from currently using his share of a partnership’s loss to offset other income.)

While a partnership isn’t subject to income tax, it’s treated as a separate entity for purposes of determining its income, gains, losses, deductions and credits. This makes it possible to pass through to partners their share of these items.

A partnership must file an information return, which is IRS Form 1065. On Schedule K of Form 1065, the partnership separately identifies income, deductions, credits and other items. This is so that each partner can properly treat items that are subject to limits or other rules that could affect their correct treatment at the partner’s level. Examples of such items include capital gains and losses, interest expense on investment debts and charitable contributions. Each partner gets a Schedule K-1 showing his or her share of partnership items.

Basis and distribution rules ensure that partners aren’t taxed twice. A partner’s initial basis in his partnership interest (the determination of which varies depending on how the interest was acquired) is increased by his share of partnership taxable income. When that income is paid out to partners in cash, they aren’t taxed on the cash if they have sufficient basis. Instead, partners just reduce their basis by the amount of the distribution. If a cash distribution exceeds a partner’s basis, then the excess is taxed to the partner as a gain, which often is a capital gain.

Other rules and limitations

The example and details above are an overview and, therefore, don’t cover all the rules. For example, many other events require basis adjustments and there are a host of special rules covering noncash distributions, distributions of securities, liquidating distributions and other matters.

View all posts by shippenpope

At Shippen, Pope & Associates, PLLC, we provide quality work on a professional level. We have CPA’s who have been in the business for more than 30 years. We are active sponsors in the Yuma community and supporters of local businesses and organizations.

Our firm specializes in working with closely held small businesses; including those organized as corporations, partnerships, proprietorships, and non-profit organizations. We support business clients in most service groups and industries, including real estate development and sales, healthcare, professional services, retail, construction, restaurants and hospitality, brokerage and investments.